Just in time for its 10th anniversary, the leading support network for early-stage, technology-driven companies in southeastern Pennsylvania is announcing new leadership as it honors one of its chief supporters and founding members. 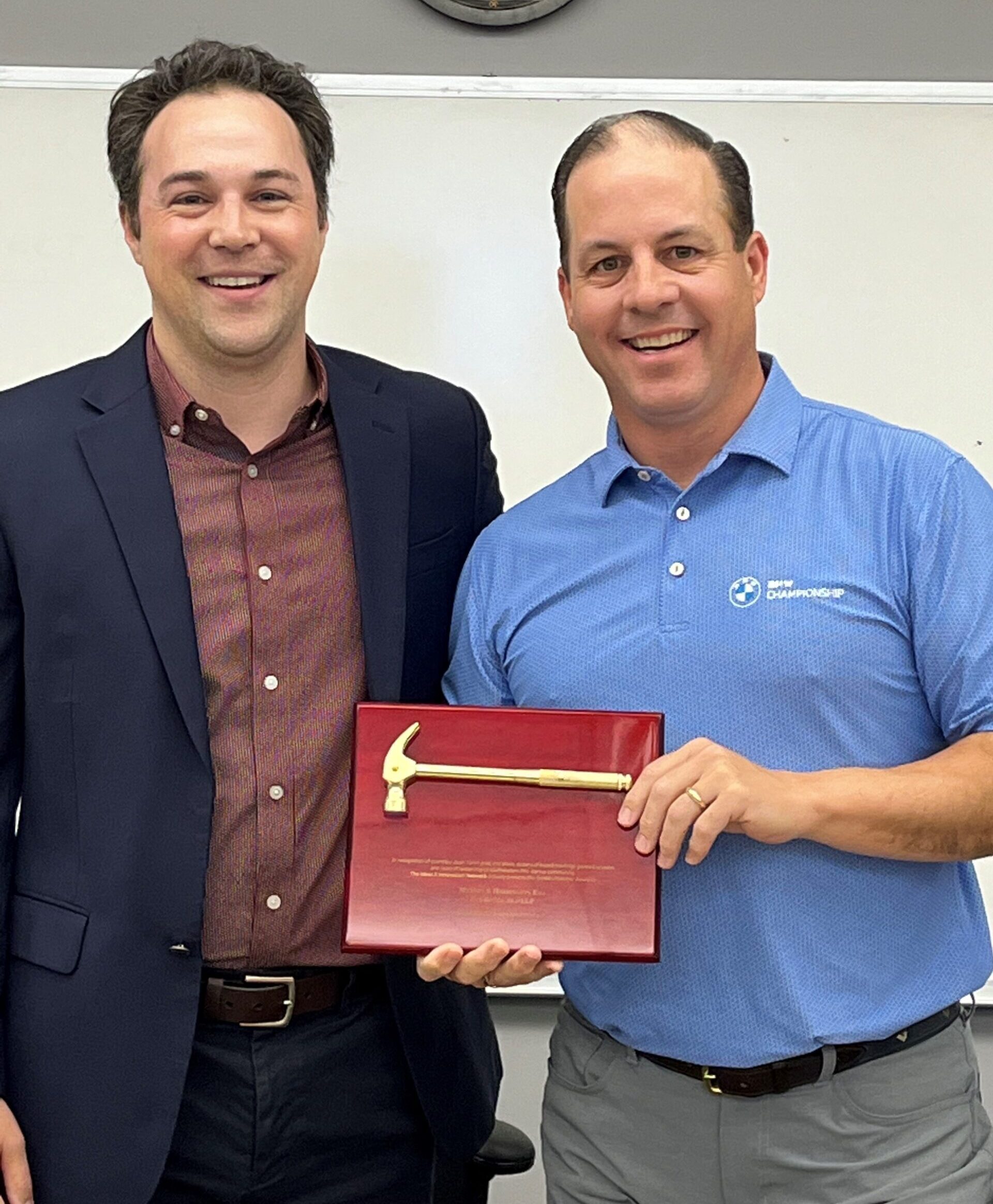 Since 2013, Michael S. Harrington has been the board chair of the Chester County Economic Development Council’s Ideas x Innovation Network (i2n), a public-private partnership that serves life sciences and advanced technology companies. Harrington is a partner at Fox Rothschild LLP and was presented with i2n’s Golden Hammer Award, in recognition of countless deals hammered into place, dozens of board meetings gaveled to order, and years of leadership to the startup community. Last year i2n announced its client companies surpassed $250 million in funding raised.

“While Michael will remain an active board member and important part of our innovation support network, I would like to take this opportunity to thank him for his years of leadership and service,” said Patrick Hayakawa, director of i2n. “With his unyielding dedication, Michael has played a critical role in i2n’s success and impact over the years, not just for our board and staff but for hundreds of entrepreneurs who have relied on our work.” 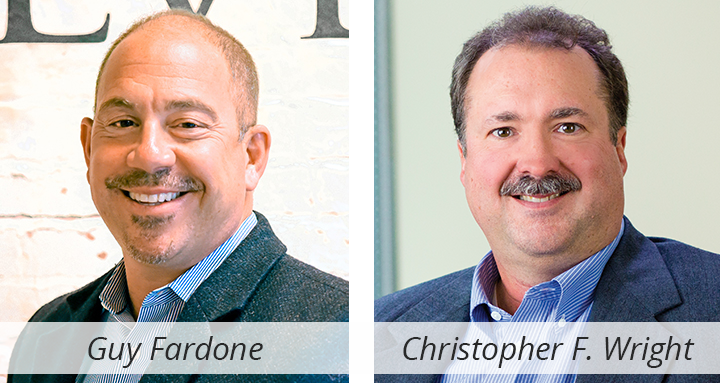 “Mike has helped i2n define and execute our mission, as well as tactical plans to get us where we wanted to go,” said Fardone. “Even more remarkable is how Mike has done this: Through guidance and leadership as a board advisor, as well as hands-on as the true operator he is. We can easily say that i2n simply would not be where it is today without Mike.”

Entrepreneurs interested in becoming involved with i2n and its network of supporters can attend the organization’s free i2n Entrepreneurs Roundtable Series.